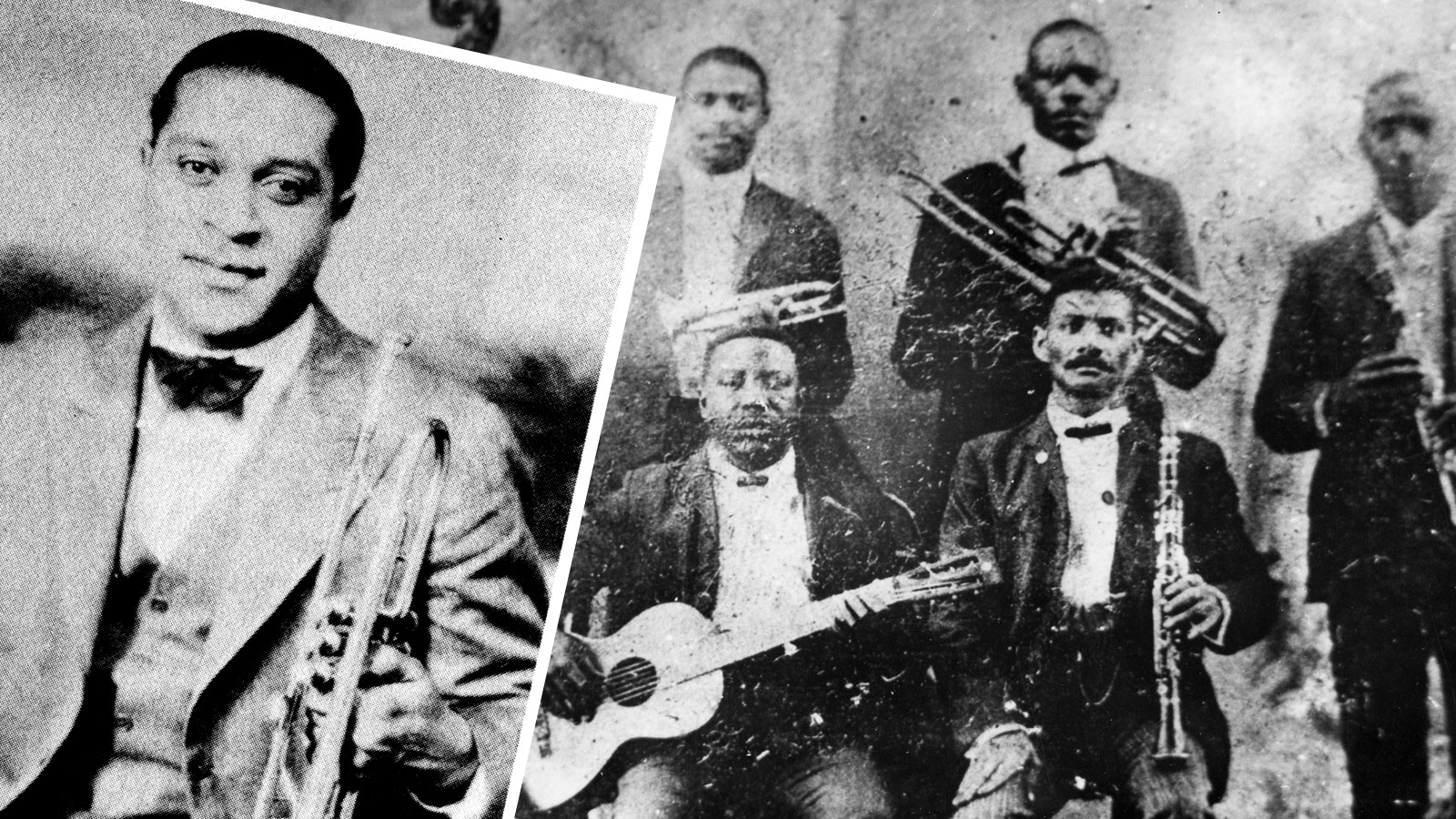 The development of jazz over the years was rather quick. It also had some offshoots and innovations. Jazz has a certain degree of sophistication and it was the creation of artists who found beauty amid oppression and suffering. Many would agree that this genre of music was among the 20th century’s most significant developments.

Today, you’ll come across a range of styles and sub-genres of the genre. There are a variety of sounds that come under the term ‘jazz’. You might also find it difficult to understand the meaning of this term. When we compare jazz to the other genres, it may give rise to a lot of debate. This would mainly be about its parameters and definition.

There are some who take a more relaxed view of what jazz actually means. They might go on to suggest that it’s associated more with a state of mind. There are others who would disagree and say that words and sounds do matter in jazz. Apparently, there are no easy answers in this regard.

The origins of this genre of music can be traced back to 19th century’s second half. This is when jazz was born in the city of New Orleans. Being a port city, it had individuals coming in from various corners of the world. These people were also socializing and sharing their music with others. It was a wonderful time, as music from different parts of the world could be heard on the city’s streets.

New Orleans was also one of the few places in America where slaves could keep drums. West Africa had rich musical traditions besides being the birthplace of a vast majority of slaves. With the abolition of slavery and the end of the American Civil War, many former slaves found employment.

Most of them were employed as musicians, which exposed these individuals to other forms of music. This is how jazz was born. It originated in an environment of freedom, which gave it plenty of scope for experimentation and expression.

One can find the influences of the musical traditions of West Africa and Europe in early jazz. It also included slave songs, church hymns, the Cuban-style rhythm, and field chants. However, this musical genre didn’t make it big until the late 19th century.

Towards the end of the 19th century, a precursor to jazz called ‘ragtime’ started gaining popularity. It also caught the ear of the white Americans. The most famous among the artists of ragtime was Scott Joplin. Before his death in the early 20th century, he had composed 44 original songs in the genre.

Around this time, other artists also began improvising on the sound. The age of jazz began in the 1920s, when the music became immensely popular. It entered the mainstream and turned some of the black musicians into overnight successes. Among them were Duke Ellington, Louis Armstrong, and Count Basie.

The jazz age culminated in a historic event, which took place in the year 1938. This was the Benny Goodman concert, which was hosted at Carnegie Hall. It brought together musicians from various ethnicities and all of them performed jazz in this historic hall. 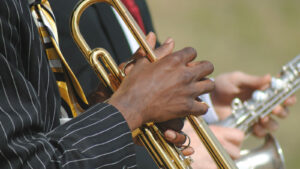 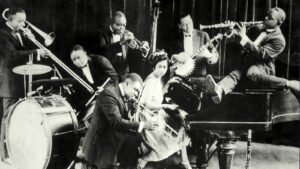 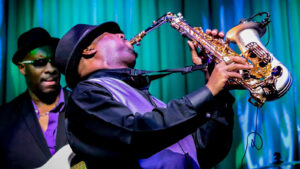 Previous post 3 Subgenres of Jazz That Were Immensely Popular 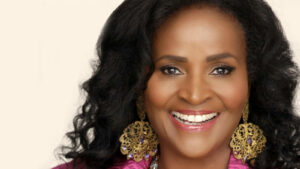 Next post Things Cheryl Barnes Shared During An Interview 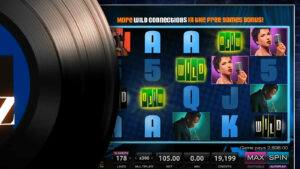